Founded in 1929 more than sixty years after the death of the painter, thanks to the tenacity of Maurice Denis, the Musée Eugène Delacroix was created to celebrate one of the greatest French artists. Thus, it differs from other museums-studios. Despite his attachment to the calm and serenity of this place located in the heart of Paris, Delacroix did not wish, like others before him including Gustave Moreau, to preserve it after his passing. Several months before his death, he wrote a will and planned a posthumous sale that effectively took place in February 1864. All of the painter’s possessions, the thousands of drawings that were found in the studio as well were given or sold according to his will. For more than sixty years, different tenants occupied the now empty apartment and studio.

As soon as the museum was created, the issue of constituting a collection was immediately crucial. If the rooms had kept the disposition from the time of their illustrious tenant, if his spirit remained, no work of art, no object recalled that occupation.

The implication of the Society of the Friends of Eugène Delacroix, which numbered, with Denis, some of the great artists at the time- Henri Matisse, Paul Signac, Edouard Vuillard- connoisseurs such as the Baron Vitta- and Parisian museum curators, was valuable. Donations from the members enabled the establishment of a first collection, enriched by major loans by the Paintings and Drawings Departments of the Louvre. As Maurice Denis brilliantly wrote in the preface of the first exhibition’s catalog in 1932: “Delacroix found himself at home again, at last”.

In 1952, an important part of the collection was sold to the State in order to buy the estate: it is now registered on the inventories of the Louvre’s Paintings and Drawings departments and is often presented at the musée Delacroix.

In 2002, the transformation of the preexisting Society into the “Friends of the Eugene Delacroix Museum Society” once again highlighted the imperial necessity to hold a collection of its own. The new association generously gave more than five hundred works of art and objects to the museum; among them, ensembles inherited from the first society, as well as lithographic stones from the Hamlet suite or objects brought back by the painter from his travels to Morocco.

Thanks to the commitment of the new Society and its members, thanks to the remarkable opportunity of the museum’s incorporation to the public institution of the Louvre in 2004, the museum’s collection has enriched itself by six hundred pieces, since 2002. By associating paintings, drawings, manuscripts, engravings and autographs by Eugène Delacroix, it distinguishes itself by its uniqueness, offering a singular vision of the creation of the artist, painter, etcher and writer.

Rather than fetishizing memory, it highlights the importance of creation.

Faithful to the founding of the museum as a celebration of the painter, it also gathers works by masters, close friends as well as disciples- Antoine Gros, Théodore Géricault, Hippolyte Poterlet, Théodore Chassériau, Pierre Andrieu and Maurice Denis, among others. The new display, from February 11th to June 29th 2015, presents an ensemble of selected works, including some that have never been seen or recently restored, such as the copy of Furious Medea by Theodore Chassériau, the pastel portrait of Sophie Gay by Jules-Robert Auguste. It also highlights important masterpieces from the collection, and particularly distinct works by Delacroix, including Charles Baudelaire’s favorite painting the Mary Magdalen in the desert, The Education of the Virgin, painted for George Sand, Richard de la Hautière’s portrait, Thales Fielding’s portrait, Romeo and Juliet at the tomb of the Capulet, as well as youth manuscripts from the painter.

Thus, in a double homage to Delacroix and the museum’s founders, the singularity of a collection appears, not assembled by the painter himself but by the constant and patient gathering of selected works, still in progress today.

As a place of remembrance founded to celebrate the great painter, the Delacroix museum is, thanks to its constantly growing collection, first and foremost a museum.

Conferences in the studio: Thursday, March 5th, 6.30 pm: Louis de Launay and Etienne Moreau-Nélaton, collectors of Delacroix, by Arlette Sérullaz Fare: 6€, 4€ (reduced), free for the Friends of the museum but by reservation only: 01 44 41 86 50

The Spring of the poets, from March 7th to March 22nd: two evenings on March 20th and 21st The Musée Eugène Delacroix is collaborating for the first time with the Spring of the poets, highlighting the importance of the literary creation if the painter, his close connection to the poets of his time, as well as the admiration poets still have for him today.

In the painter’s workshop, the public is invited to compose, from excerpts of poems by 19th century and modern poets, a “cadavre exquis” that will be published every day in our Facebook page. 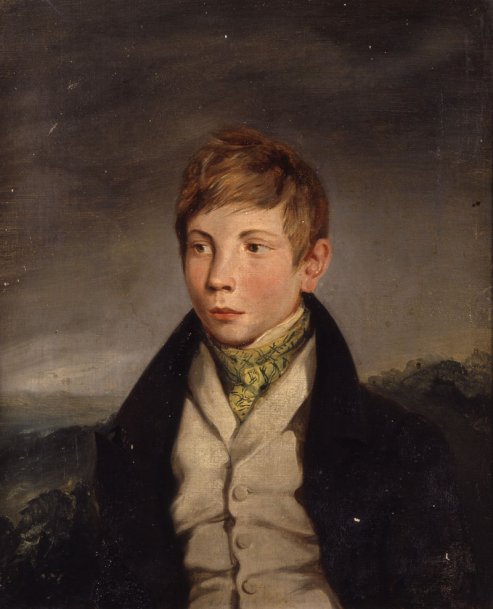 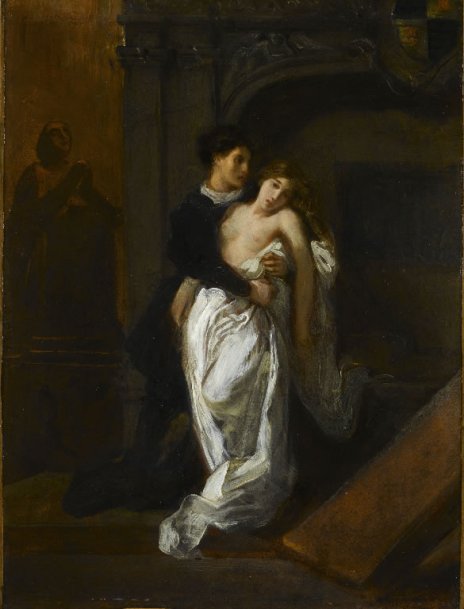 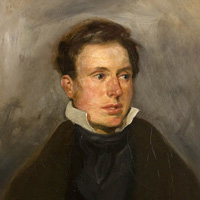 Eugène Delacroix
Education of the Virgin